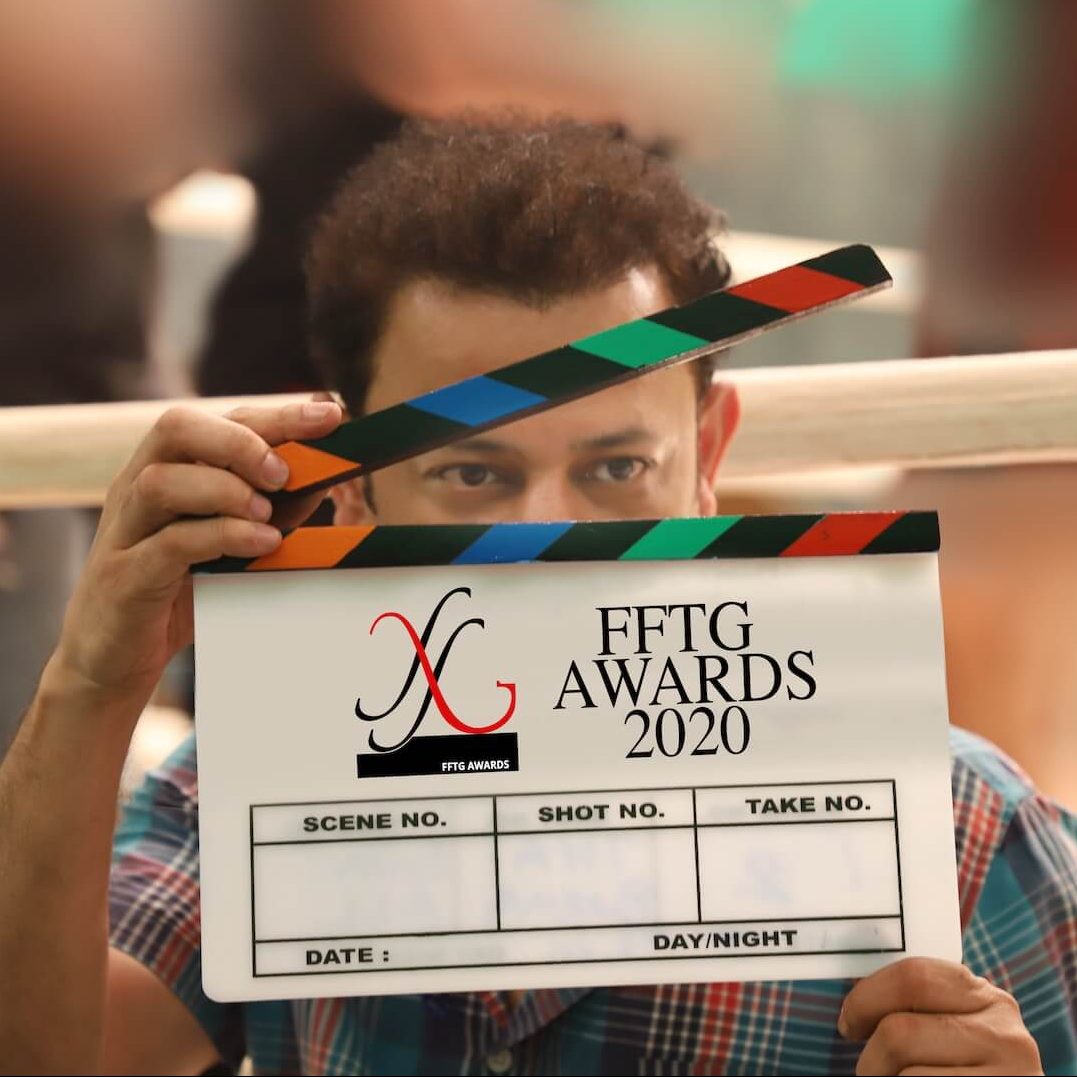 Rohit is a filmmaker and a serial entrepreneur who set up several startups until he joined New York Film Academy, NYC he directed his first film Another Day Another Life, a four minute suspense thriller flick. This experience changed his life forever. He followed with features Life! Camera Action… and Midnight Delight. He is the founder and owner of Dot and Feather Entertainment – a Production Company, Film Festivals To Go (FFTG), a marketing & consulting company for independent filmmakers. He holds an M.B.A degree from Wingate University in North Carolina, and an alumnus of the New York Film Academy.