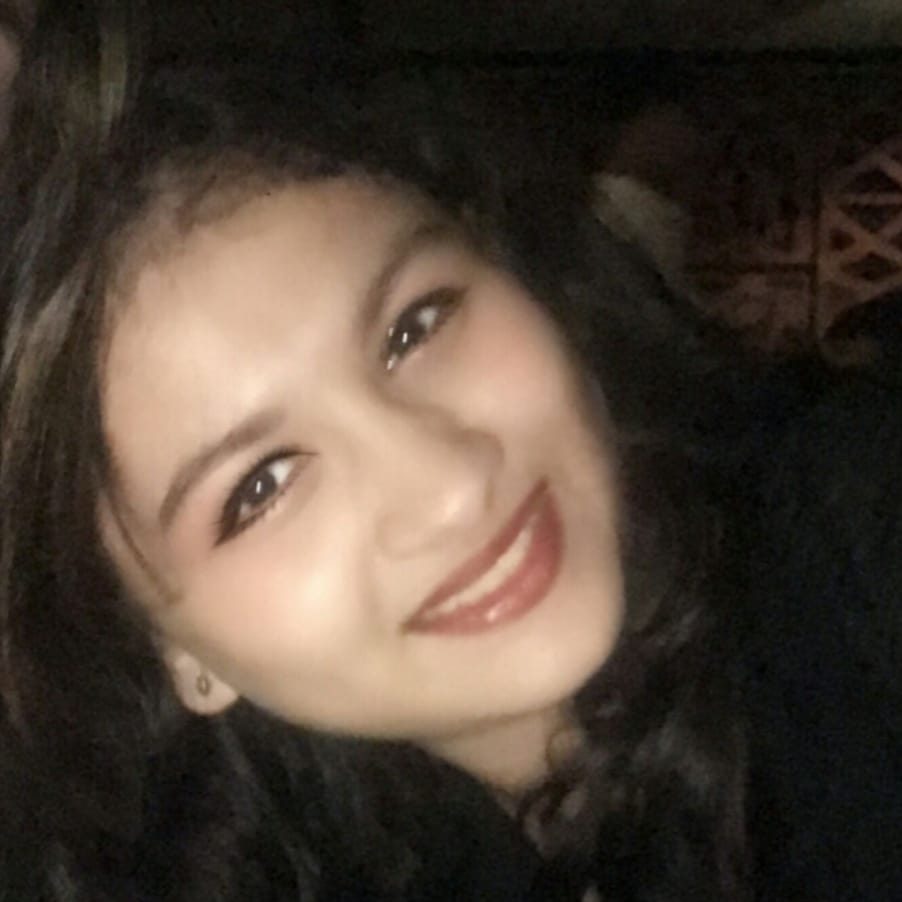 Saniya Anklesaria, 18, is an actress, dancer, acting in Indian films, TV shows. She is known for her role of Max in the popular Disney Channel India sitcom, The Suite Life of Karan & Kabir, an Indian adaptation of the American show The Suite Life of Zack & Cody and Guri Malhotra, a recurring character on the Disney hit series Best of Luck Nikki, an Indian adaptation of the American show Good Luck Charlie. Saniya started her career at the age of six for shooting a tv commercial. Since then she has featured in over sixty television commercials and print media nationwide.  As a student of Shiamak Davar’s dance company and Brian’s Academy of dance in Mumbai led to her earning several awards and accolades dancing competitively. She began her silver screen journey in mainstream bollywood with movies like Rowdy Rathore, Raanjhanaa, Life’s Good[ and Bombairiya. She is currently pursuing her Bachelors of Computer Engineering from Mukesh Patel School of Technology Management & Engineering, Mumbai, India.