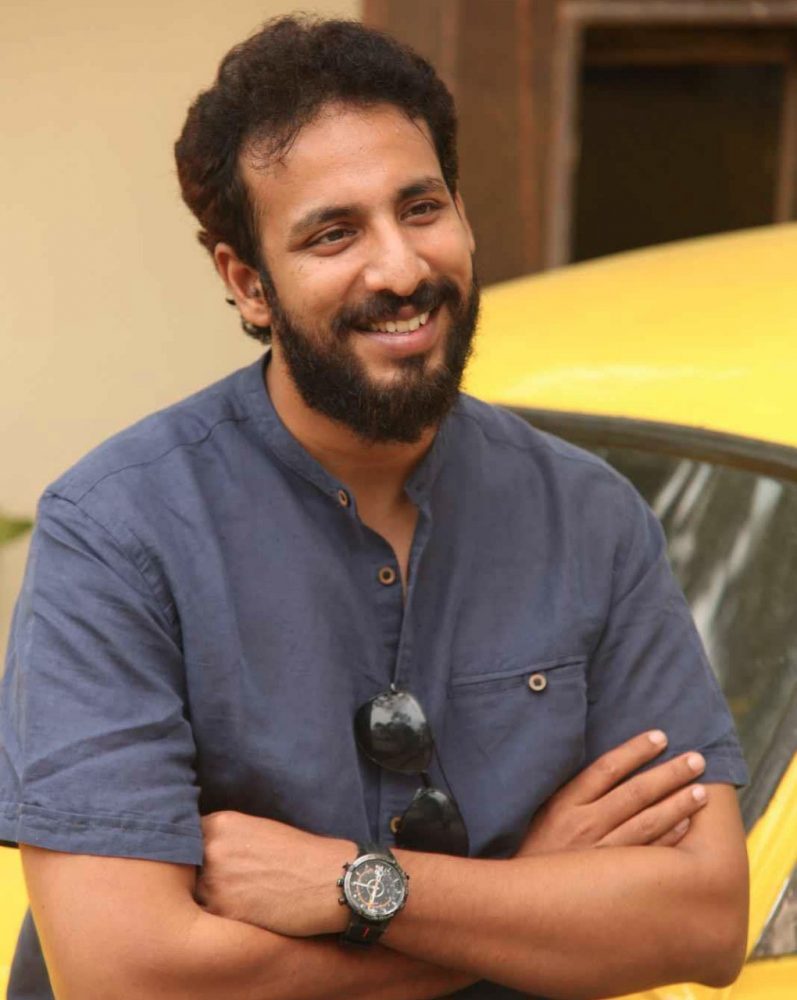 Sashi Kiran Tikka is a filmmaker based out of Hyderabad, India. He predominantly works with the Telugu film Industry also known as Tollywood.  Growing up, early on Sashi discovered his natural instinct for storytelling. As a cultural leader during his college days at Andhra Loyola College, he dabbled in various roles including writing plays, directing, organizing, and even acting in some of them. This keen interest made him choose a career path unrelated to his degree. Upon completion of his MBA, he went on to get formally trained in filmmaking and screenwriting from the New York Film Academy in New York City. Upon his return, he assisted on several mainstream projects in the Telugu film industry, honing his skills. His directed his first feature Goodachari which not only emerged as a blockbuster of 2018 but also received wide critical acclaim. Sashi is currently working on a PAN India film titled MAJOR, conceived after 26/11 martyr Major Sandeep Unnikrishnan’s life. The film is produced by Telugu superstar Mahesh Babu and Sony Pictures International. Sashi holds an MBA degree from ICFAI, Hyderabad and an alumnus of the New York Film Academy.